This is a personal project depicting my idea of a perfect weekend.
This picture has served me as a testing field for expanding my color palette and polishing my drawing style. It has also helped me to test some new optimization methods in Adobe Illustrator.
The subject of this illustration was inspired by a new hammock that I have bought to use during the summertime.
After the drawing was finished, I thought it might have a commercial value for a potential client. So I was to figure out a way to present it so that it could serve as an example illustration for similar projects. Thus I came up with an idea to manifest it as a cover illustration for a vinyl record of nature sounds for relaxation and meditation. I also designed a record label that would be consistent with the cover illustration. 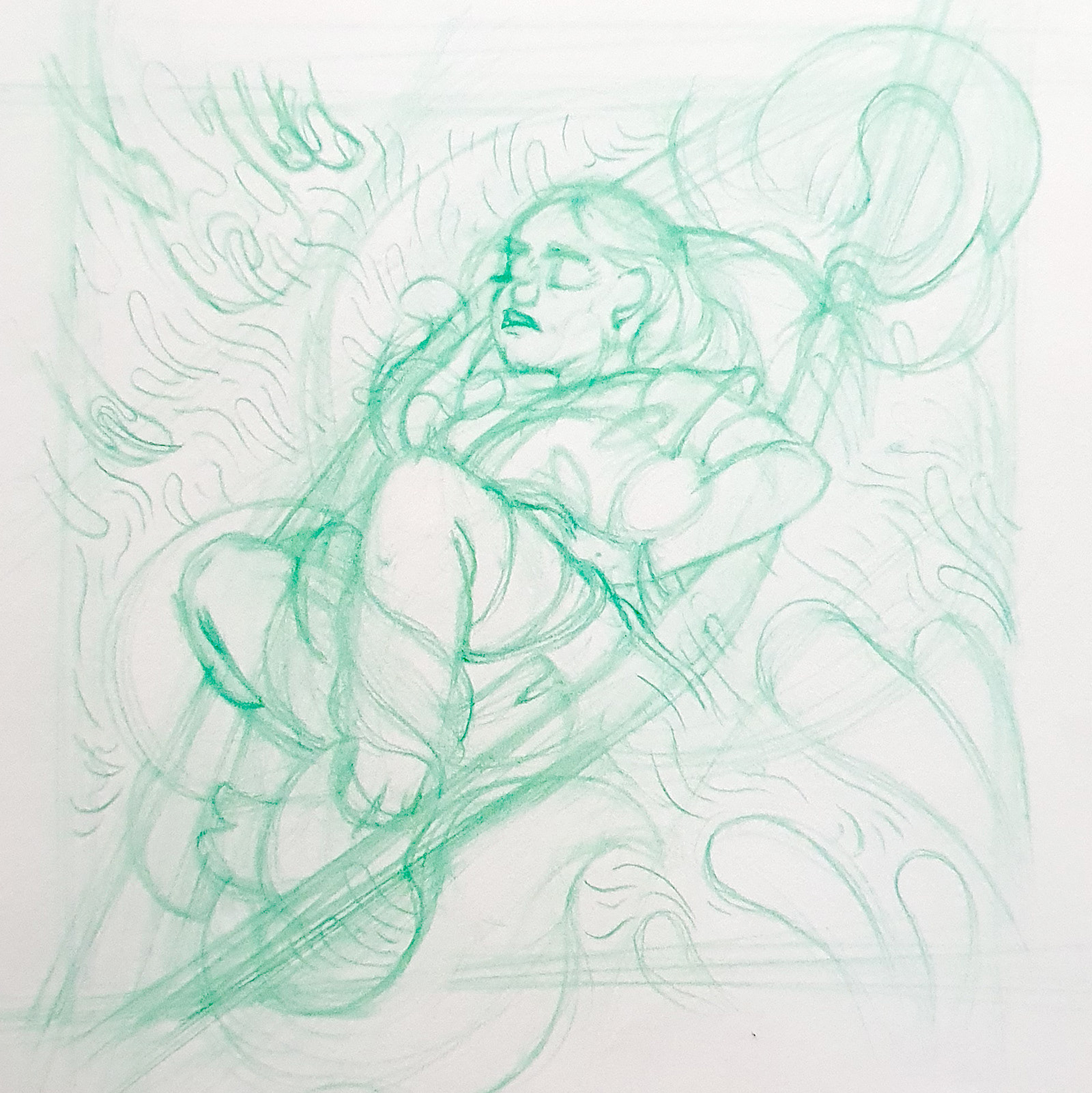 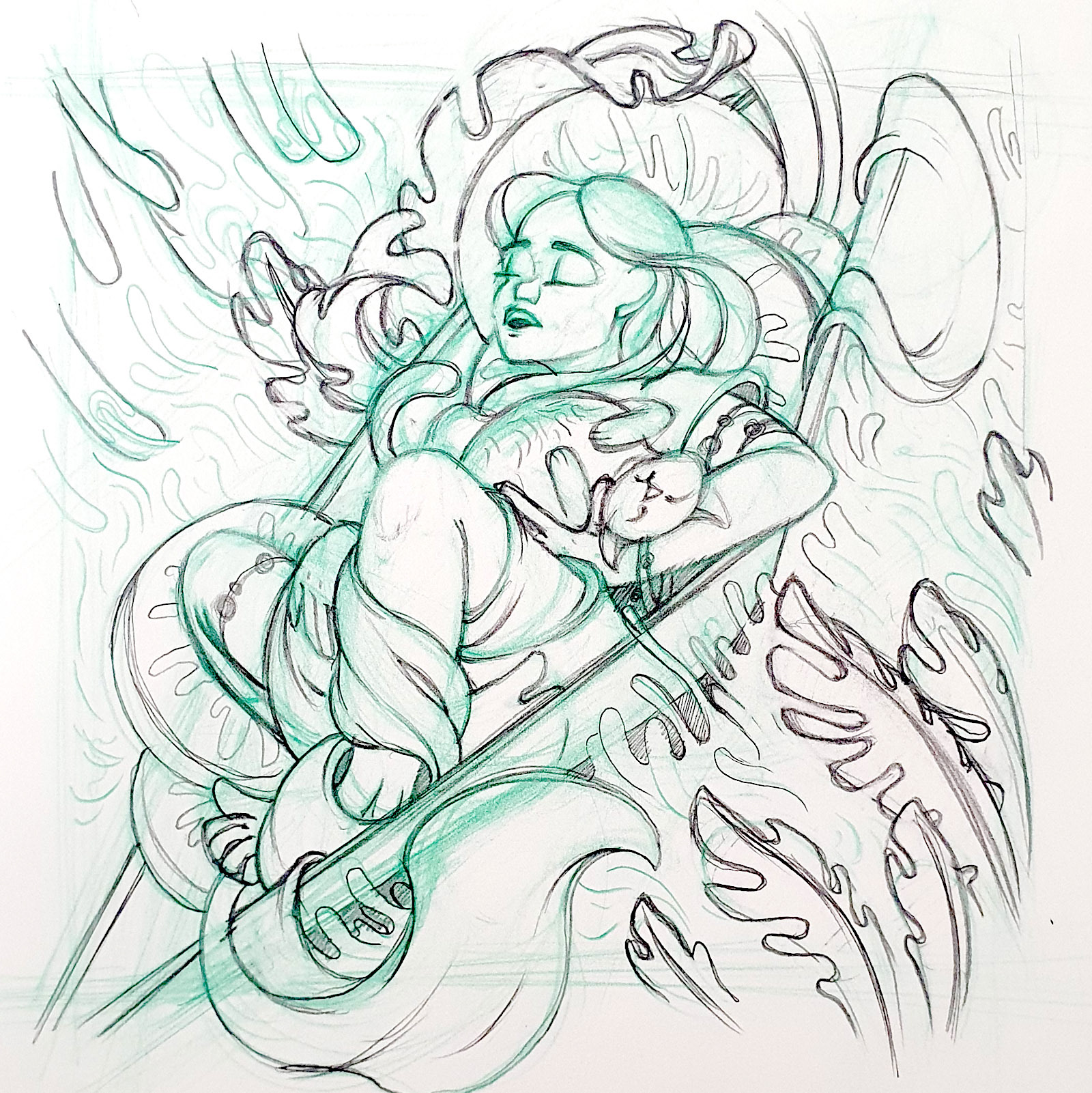 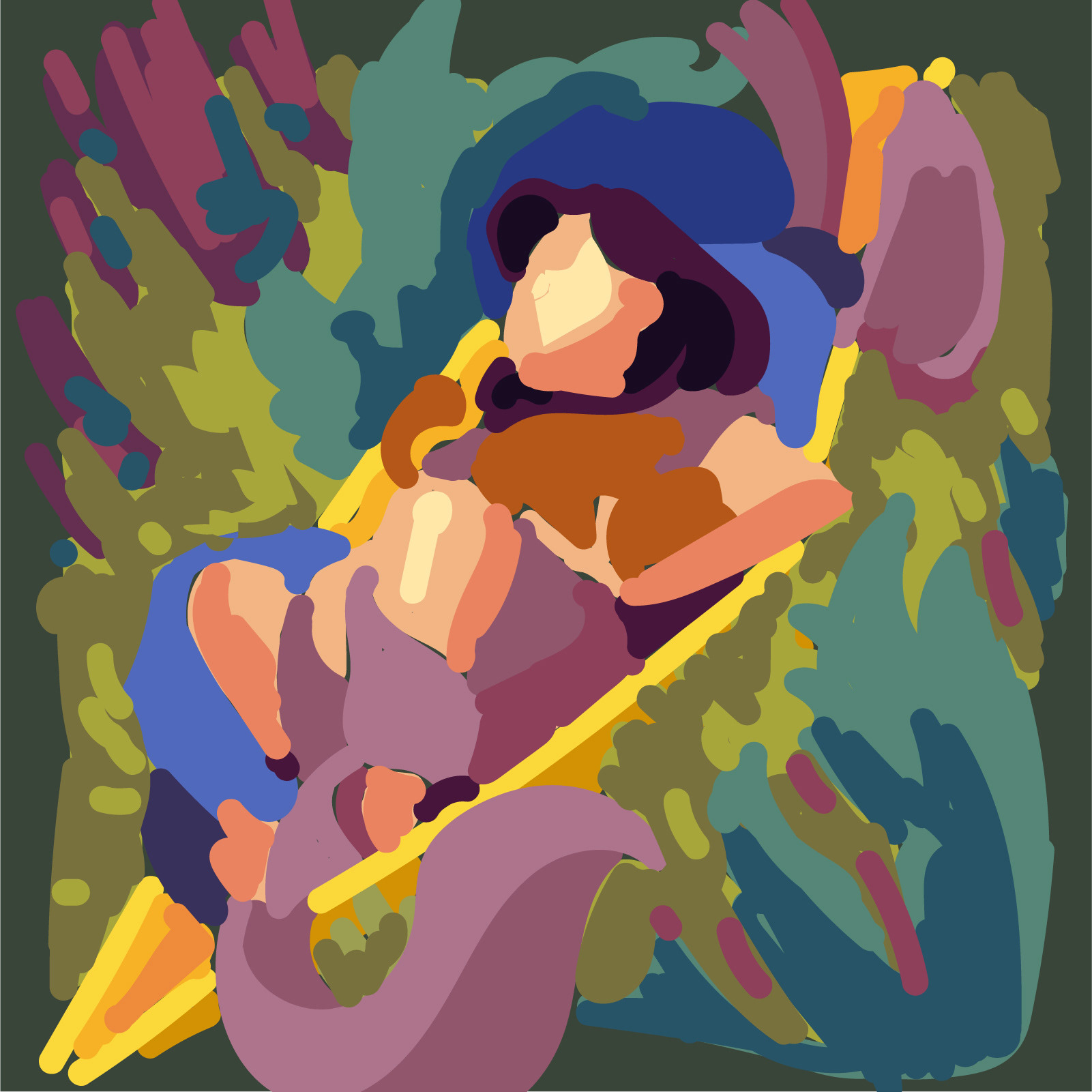 Be my eyes application

Thank you cake
↑Back to Top