"Focus!" - a VR game created for testing multitasking.
This page is about the concept behind the visual elements of the game. Read about the game itself here: FOCUS! - visual style.

It is a simple VR game where players must catch animated coins that appear within arm's reach distance. Each coin appears for about 4 seconds. A caught coin adds to the player's score. The player has a limited time to grab as many coins (and get as many score points) as possible during each level.
The core challenge in the game is distinguishing a good coin from a bad one. There are five "evil" variations of the coin that, if caught, take points away from the overall score. Their visual difference from the good coin varies from evident to very subtle.
This game aims to create a context for testing how people multitask. The levels can be modified to test various aspects of multitasking (single task, two tasks, multiple tasks) and players' ability to use strategies for managing several assignments simultaneously.
The game was made in collaboration with Sara Westergaard Karlsen, who co-created the game concept, designed and produced the coins animations, and made the concept designs for the game UI elements.
Tasks:
• Create an engaging context in VR for testing people's multitasking abilities in a controlled environment.
• Produce assets and graphics for the game: UI, environment, lighting.
• Develop the game mechanics in Unreal Engine
• Create several game levels for different tests.
• Conduct user experience testing of the game.
Tools used: 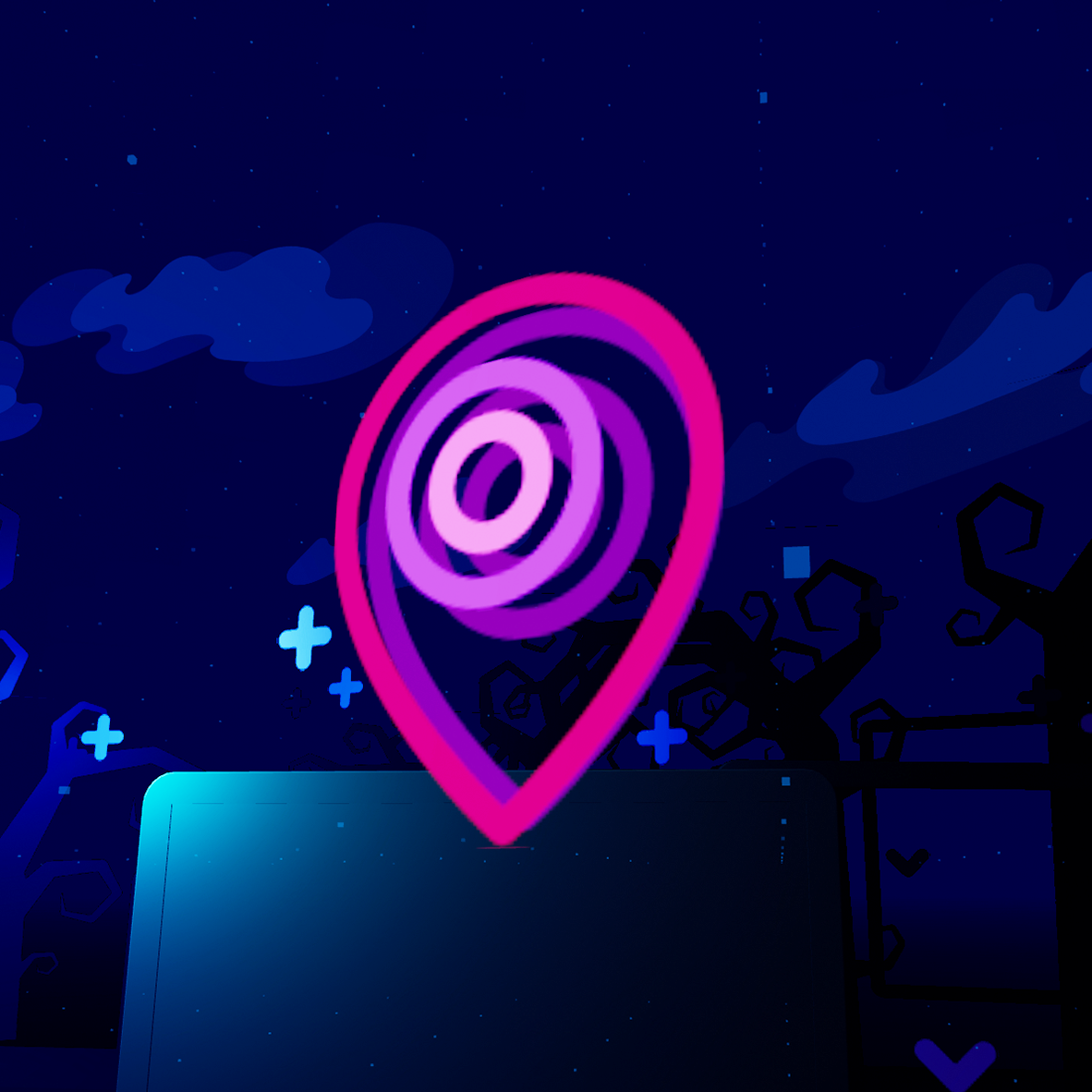 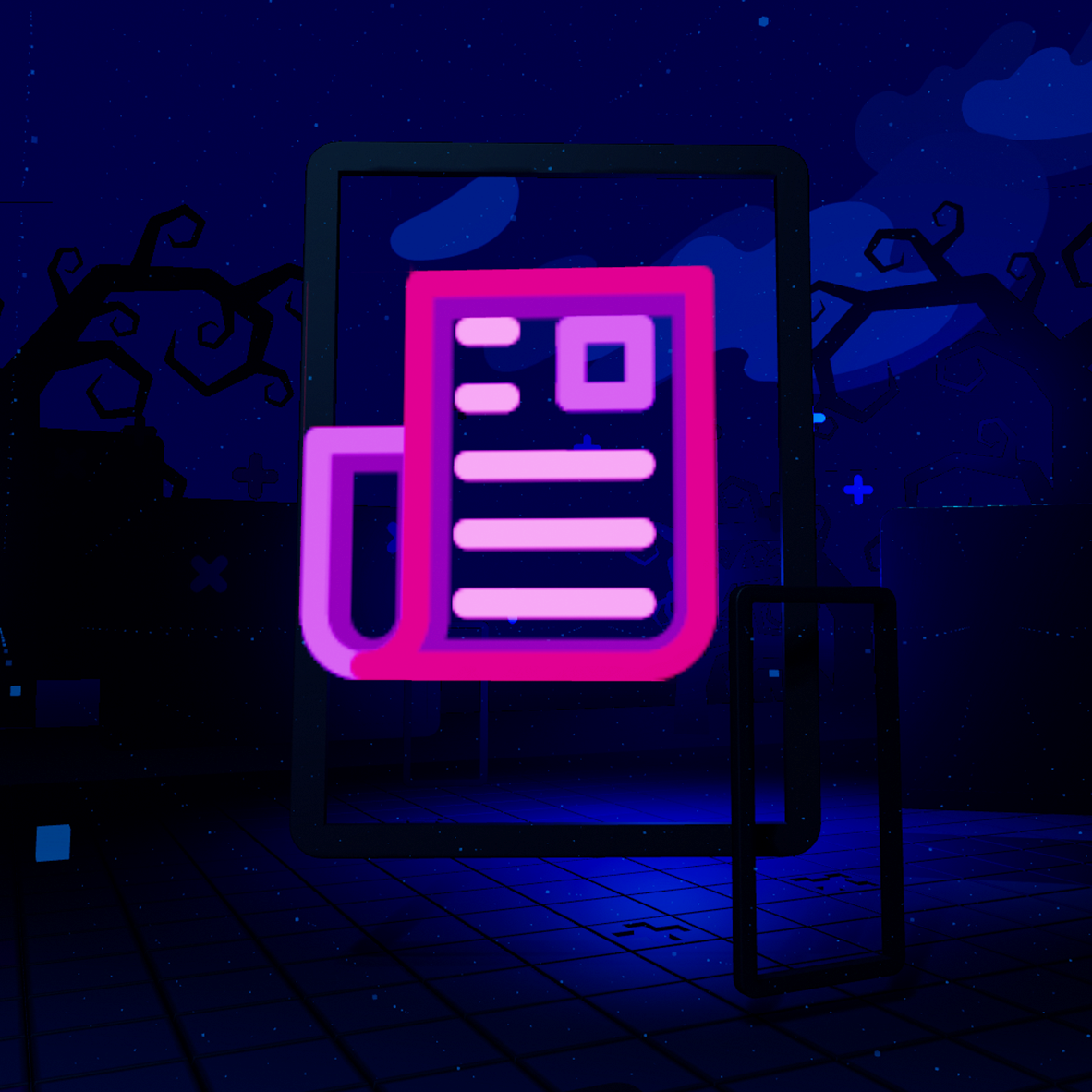 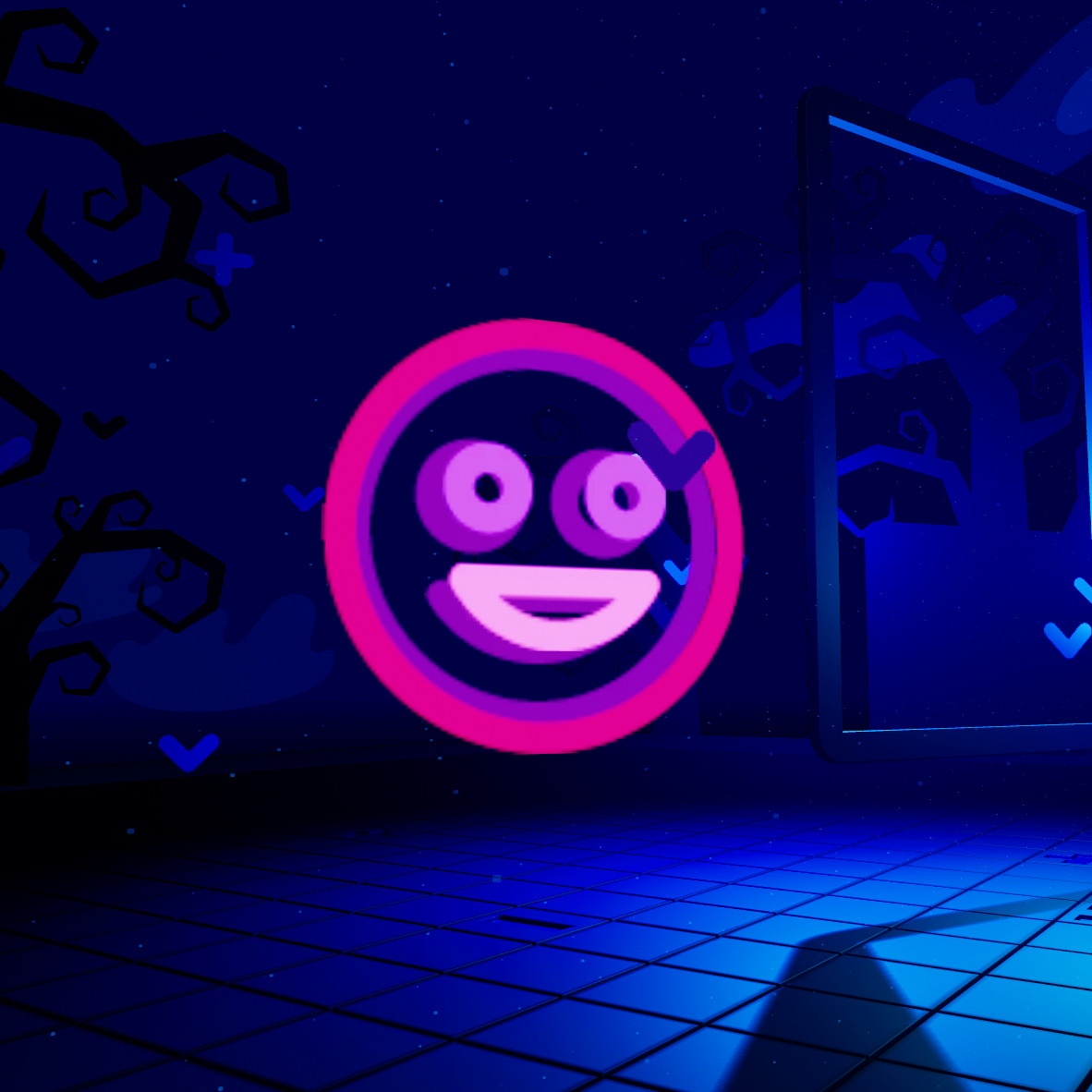 Equirectangular projection of the game arena.

Robot fishes and their nemesis

GET IT IF YOU CAN
↑Back to Top